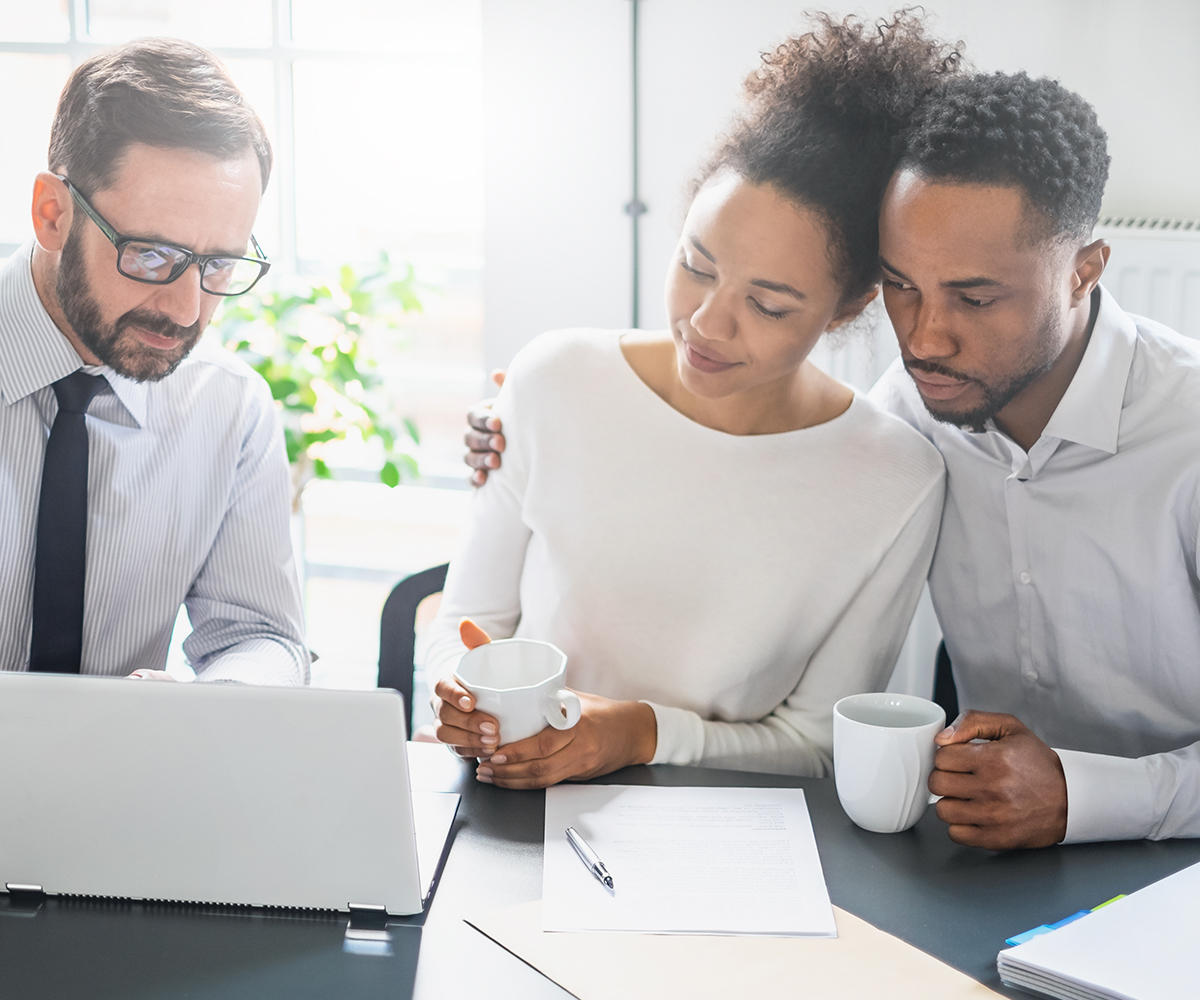 Real estate agents play an important role in the home selling process. For example, in 2021, 92% of homes sold in the U.S. used an agent to get the job done. But what exactly is an agent’s role, and what do they do for you?

What is a Real Estate Agent?

How will a Mel Foster Co. agent help me sell my home?

Mel Foster Co. agents are liaisons between sellers and potential buyers. Some key benefits of working with an agent are:

How does my Mel Foster Co. agent market my home for sale?

Your agent will develop a comprehensive marketing strategy to get the word out about your property. They also suggest inspections that enhance the home’s marketability. Over 93% of people looking for houses begin their search on the internet, and Mel Foster Co.’s website receives over one million page views each month. In addition, your listing will be shared on multiple social media platforms to attract the most potential buyers.

REALTOR® means member of the National Association of REALTORS® and subscribes to its strict Code of Ethics.

This summer will be a competitive season in the housing market where demand will be higher than supply. If you’re planning on buying a home, here are some tips to help you prepare.

Get Your Finances in Order Ahead of Time

Before you begin looking for houses, make sure you’re financially prepared to be a homeowner. This includes doing a credit check, gathering your employment and salary history, getting a current bank statement that shows savings and checking balances, making a list of your debts and anything else that could contribute to your net worth.

Be Prepared for High Prices

If you see a house you love, chances are someone else loves it too. Many sellers are receiving multiple offers and will often receive offers close to their asking price. Be prepared for firm prices and difficult negotiations. Determine your needs vs. wants when it comes to selecting a home and be willing to compromise so you can act and make an offer quickly.

Having a real estate agent on your team can make a big difference. An experienced agent can recognize what might make or break a deal. Your agent will offer the sellers your whole package and not just an offer number, making your offer more appealing to the seller. Your agent’s ability to negotiate on your behalf gives you peace of mind that you’re getting the most out of the deal.

Yocum has been a licensed REALTOR® in Iowa for more than 26 years, and has worked at Mel Foster Co. in Davenport since 1996. He has been an active member of the IAR since 1988, serving on numerous committees, including regional vice-president from 2007-2012, member of the education, consumer affairs, legislative, technology and member services committees. He served as IAR president-elect in 2014, treasurer in 2013 and Chairman of the Professional Standards committee in 2012. Yocum also received honorable mention for the 2005 Good Neighbor Award and in 2010 received the Good Neighbor Award for his volunteer work with the Student Built Home Program, where he has served as chairman for 16 years.

Yocum has also served in various leadership roles on his local board, the Quad Cities Area REALTORS® Association, including 2008 secretary/treasurer, 2009 chairman, a director for seven years, and as a member of several committees. He received REALTOR® of the Year Award in 2004 and 2009 and the Bert Frahm Award for Outstanding Dedication and Service to the Real Estate Industry and to the Community in 1999. He was a member and a three year director of the Greater Davenport Board of REALTORS® and received the Distinguished Service Award in 1997.

Yocum is very active in his community. He is also a member of the Quad City Home Builders, where Yocum, for the last 16 years has served as the chairperson for Student Built Home Project and received the 2005 Associate of the Year Award.