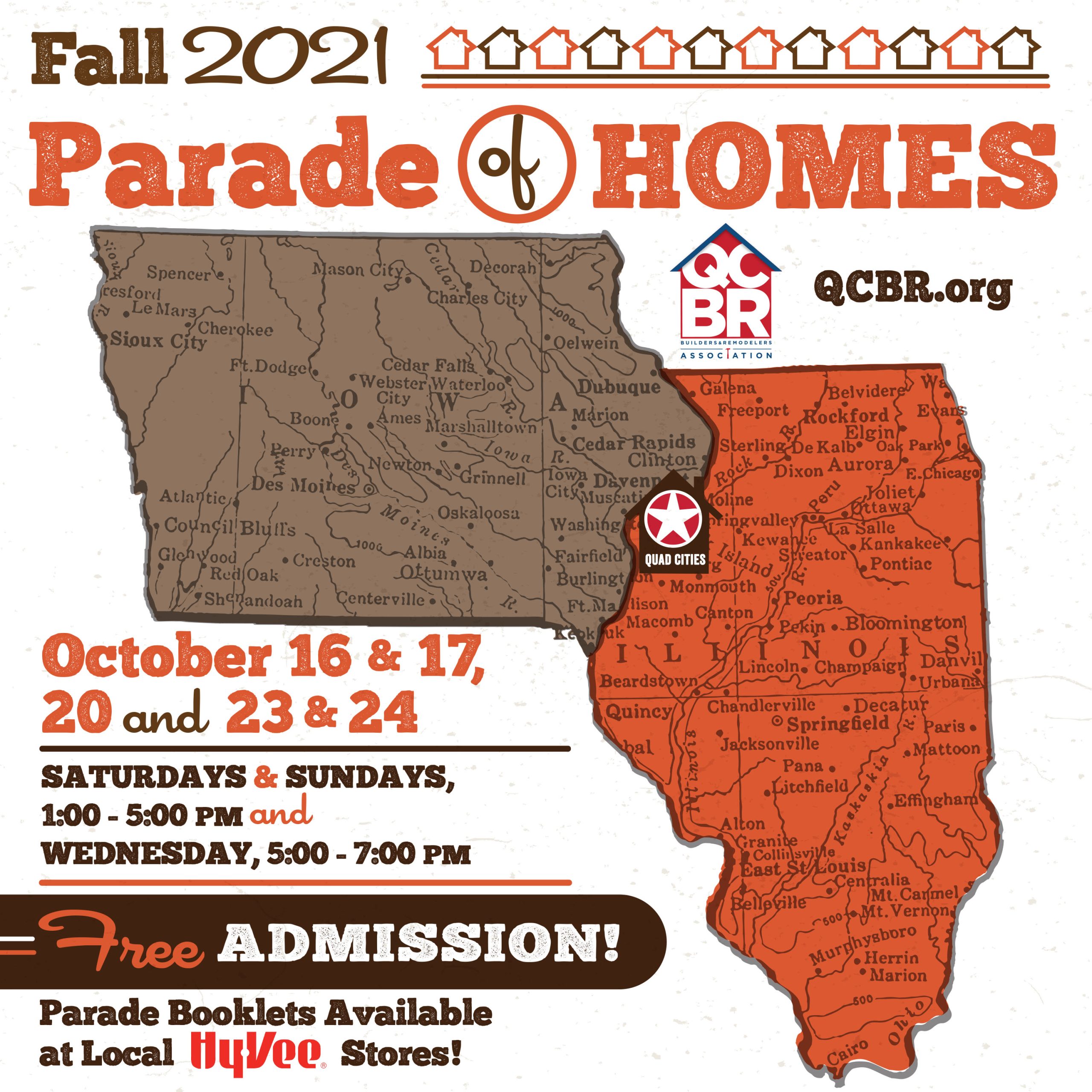 To see all the homes in the parade, click here. To see more homes for sale, visit Mel Foster Co. 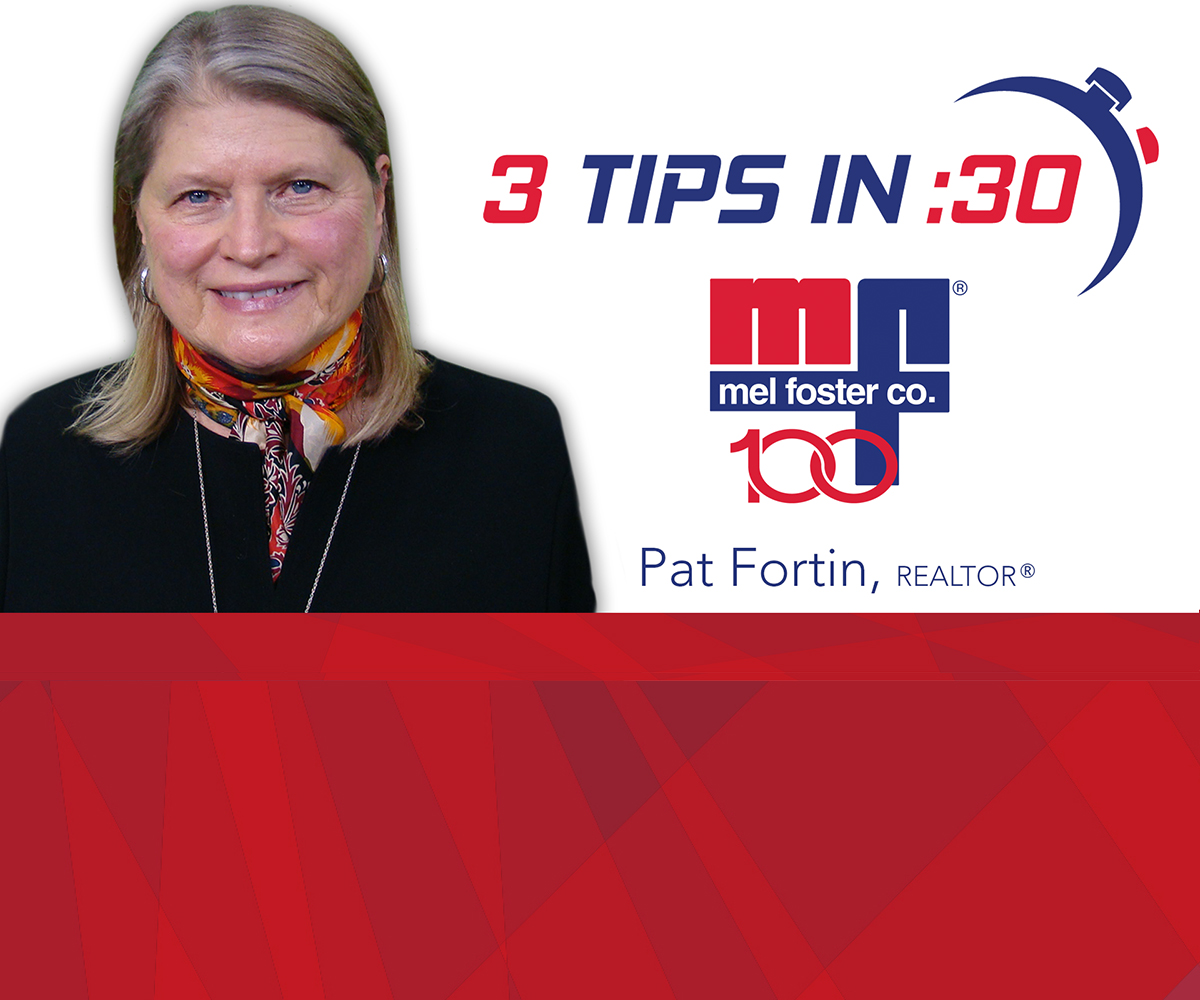 The Quad Cities looks very different than it did 100 years ago when Mel Foster Co. was founded. Davenport had about half as many residents as it does today, and Eldridge was about 40 years away from any significant population growth to name a few. Only three people have served as Mel Foster Co.’s president and CEO over the last 100 years, and each has left his mark on commercial and residential real estate in the Quad Cities.

Mel Foster, Sr. opened a one-person, one-room real estate operation in 1921. He built the company’s first house on Telegraph Road in Davenport in 1927. That home was the first of thousands that the company would build as it created new neighborhoods in both Iowa and Illinois.

By 1936, Mel Foster Co. real estate offices were in Davenport, Moline and Rock Island, and an insurance division was opened. Mel Foster, Sr. was the consummate city planner and believed that industry would locate where housing was readily available. To that end, Mel Foster Co. successfully negotiated major industrial site purchases in the Quad Cities, including International Harvester, Caterpillar, 3-M, Quad Cities Generating Station in Cordova and Alcoa (now Arconic). Mel Foster Co. developed subdivisions that offered affordable homes to the families who worked at these businesses.

Also, during this time, large sections of land along Davenport’s 53rd Street and Elmore Avenue corridor were developed by Mel Foster Co. and transformed into a bustling commercial hub. There is little doubt about Mel Foster Co.’s impact on the Quad Cities in the last 100 years.

The Foster family name is synonymous with real estate, and the company has always operated as a family business. Mel Foster III started his career in commercial real estate in 1981 when he joined his father in the family business. He served as vice-president of Mel Foster Co. Properties Inc. of Iowa and Illinois until his retirement in 2010. Today, Rob Fick is joined in the family business by his four children. Son Ryan is vice-president of Mel Foster Properties, Kristi is a residential Realtor®, and Julie works in corporate relations. Daughter Lynsey serves as president of the real estate brokerage division, which today has eight residential office locations and one commercial location. 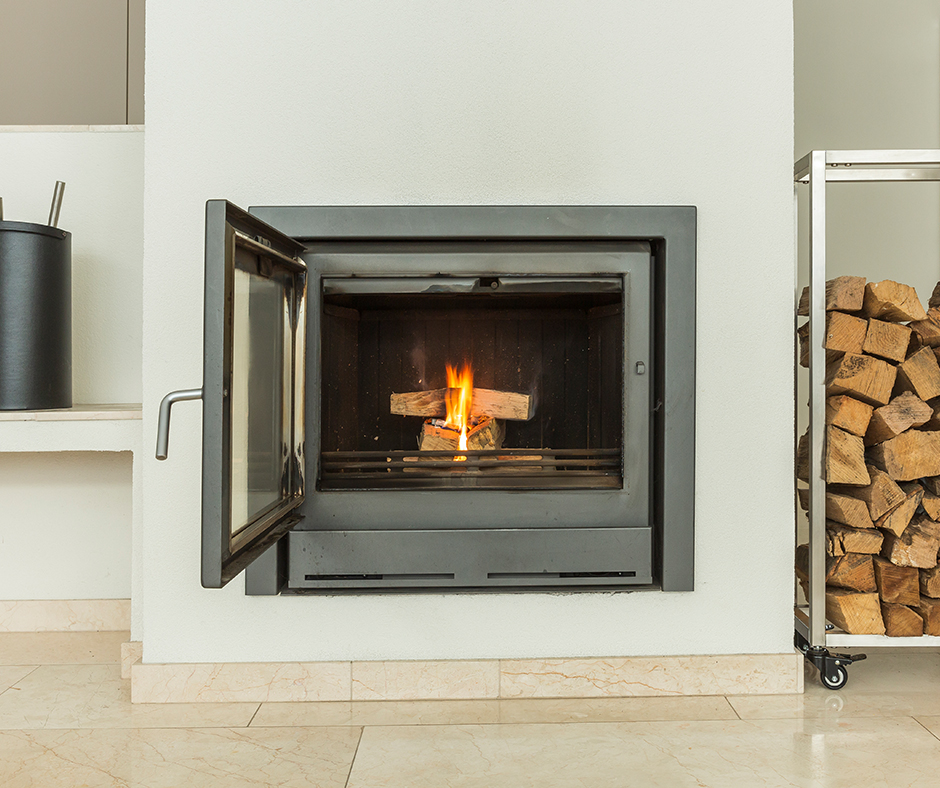 Chilly nights have returned and you’re ready to make the most of the wood-burning fireplace in your home. Consider a few suggestions to ensure the safety of your fireplace. You’ll be well on your way to relaxing comfortably in front of the crackling, glowing blaze.

Call In A Professional

Call a licensed professional to have your chimney inspected. Homeowners should expect chimney inspectors to be certified by the Chimney Institute of America or the National Fireplace Institute. It’s common practice to insist on seeing the inspector’s credentials, proof of insurance and references before hiring. Choose a certified, experienced professional for peace of mind that your fireplace is safe to use.

The Inspection Is Recommended

A thorough chimney inspection identifies physical defects in the firebox or flue, any build-up of creosote, the blackened remnants formed from burned wood, or the presence of any other blockages. Chimney inspections can also reveal leaks and cracks in the structure than can affect the stability of the stack. There are three inspection levels, so be sure to ask for the one that fits your needs when making the appointment. A level one inspection includes a visual check of the fireplace and chimney without any special equipment or climbing on the roof. This initial visit will determine if you need a chimney sweep or if your fireplace is ready to use.

The role of the chimney sweep, also known as chimney technician, is to clear the ash and soot that collects inside the fireplace unit. They also perform masonry and relining work when needed. A chimney sweep does not play any role in the inspection of the chimney. Because soot and ash build up over time, it can hinder proper air flow and become a fire hazard. Cleaning out the chimney should be done once a year.

Gather The Wood And Light It Up

Use hardwood that has been split and dried for at least six months to a year. Seasoned hardwood logs should be dark and cracked at the ends, and they should make a hollow sound when knocked together. Gather kindling like expired newspapers or remnant mailings to lay beneath the logs. Light the kindling, fan the flame until the wood catches on fire and have a metal poker nearby to shift the wood around as needed. 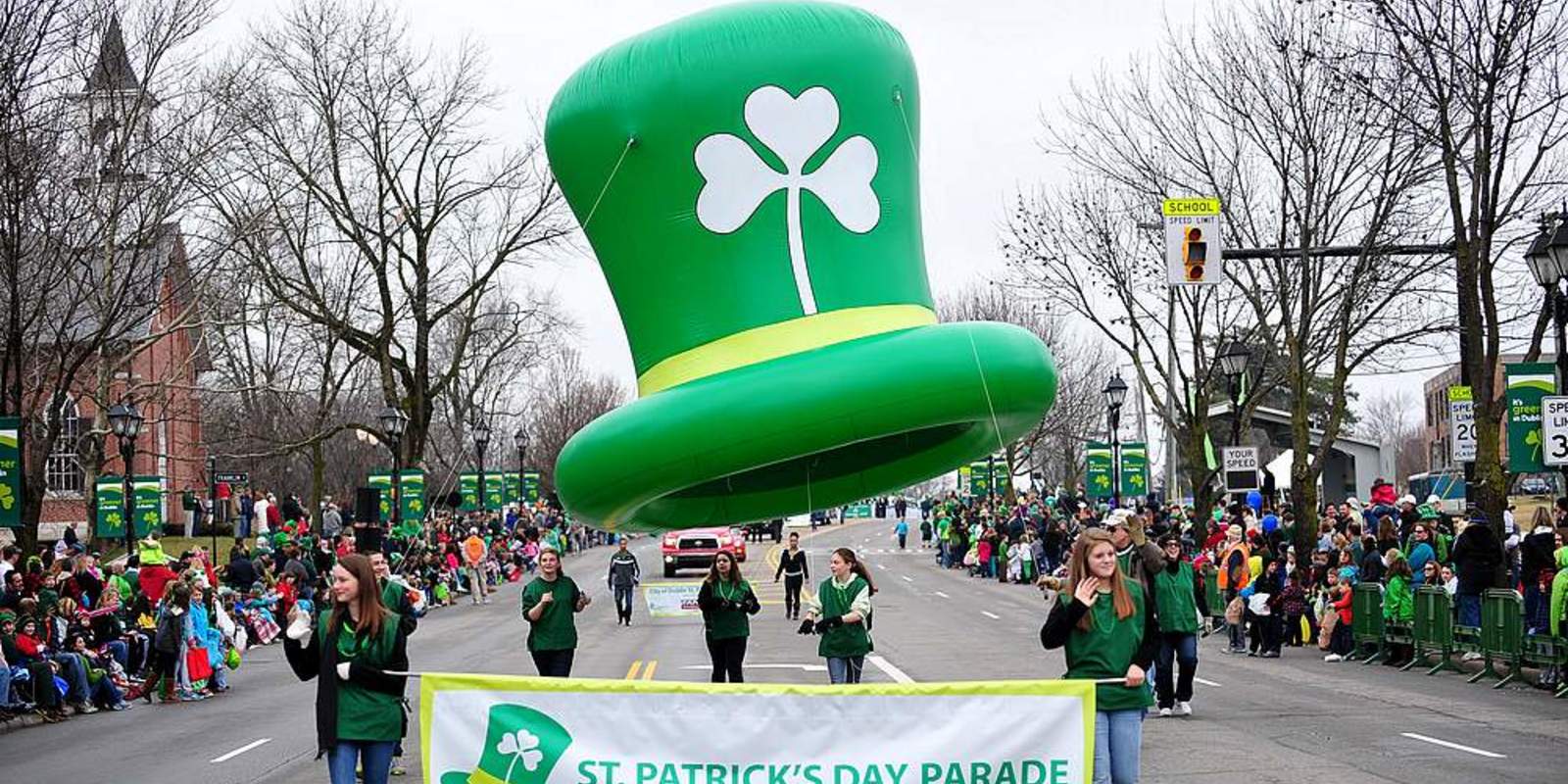 Looking for a few things to do this month.  There’s something for everyone.

One Night of Queen at the TaxSlayer Center

Trebuchet Saturday at the Family Museum in Bettendorf

Harlem Globetrotters at the TaxSlayer Center

Paw Patrol Family Night at the Discovery Depot in Galesburg 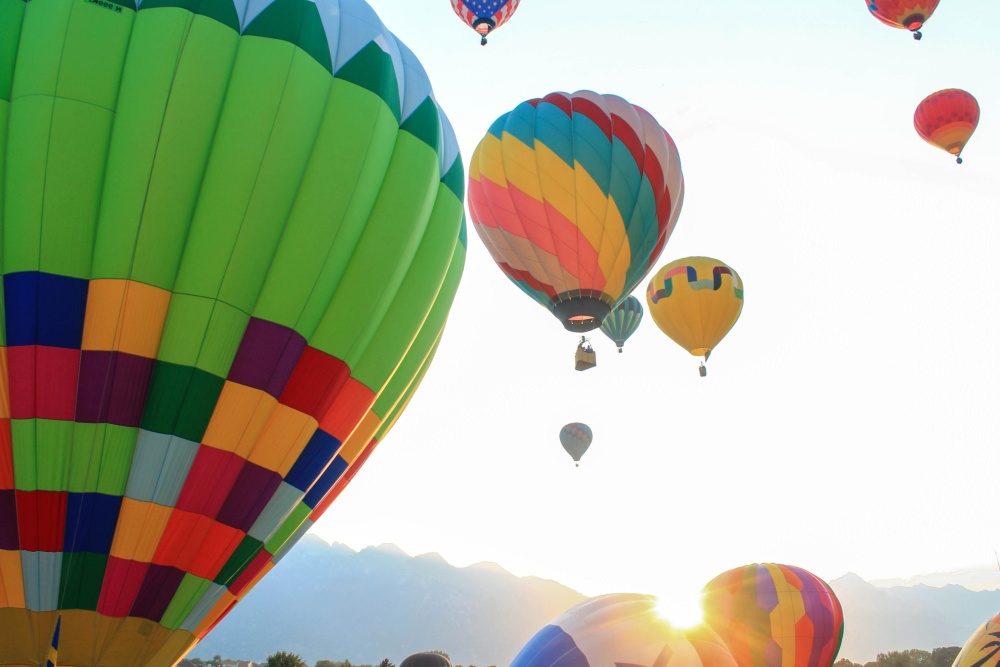 Fall is around the corner and there is plenty to do this month. What are you waiting for?

Come have fun and make some memories at our annual Fall Festival. Find your pumpkins for carving, cooking and decorating!

September 21st from Noon to 5 pm

This is more than a marathon.  There is a Kids MicroMarathon, 1 mile run/walk, 5K, Half Marathon, Marathon Relay and full Marathon. Not a runner?  Come out and cheer on over 5,200 participants as they run through 4 cities, over 3 bridges, in 2 states and 1 island!

There will be tethered hot air balloon rides, activities for kids, face painting, and lots of food for purchase.

There will be tethered hot air balloon rides, activities for kids, face painting, and lots of food for purchase. 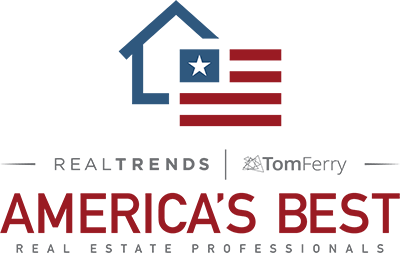 Eleven agents with Mel Foster Co. were recently named one of America’s Best Real Estate Agents in Iowa or Illinois by REAL Trends and Tom Ferry International. Congratulations to the following agents on their well-deserved recognition.

To qualify, an individual must have closed at least 50 transaction sides or $20 million in sales volume in 2018.  All production numbers are independently verified by a third-party to ensure accuracy and report integrity.

Individuals by Volume in Iowa Top 10

Individuals by Sides in Iowa Top 100

Individuals by Sides in Illinois Top 200 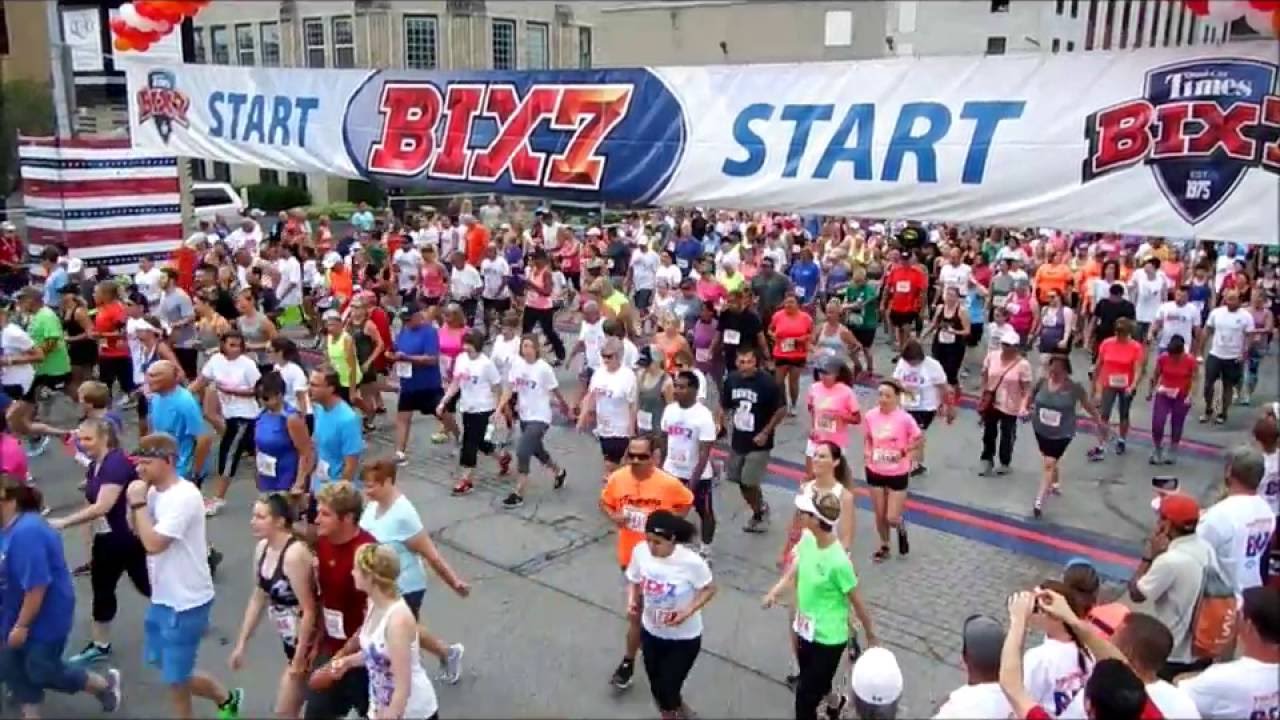 Looking for some running, blues music, spectacular golf, or a good ole fashion fair? Check out these local events happening in July.

Mississippi Valley Blues Festival at The Bend in East Moline

Mississippi Valley Fair at the Fairgrounds in Davenport 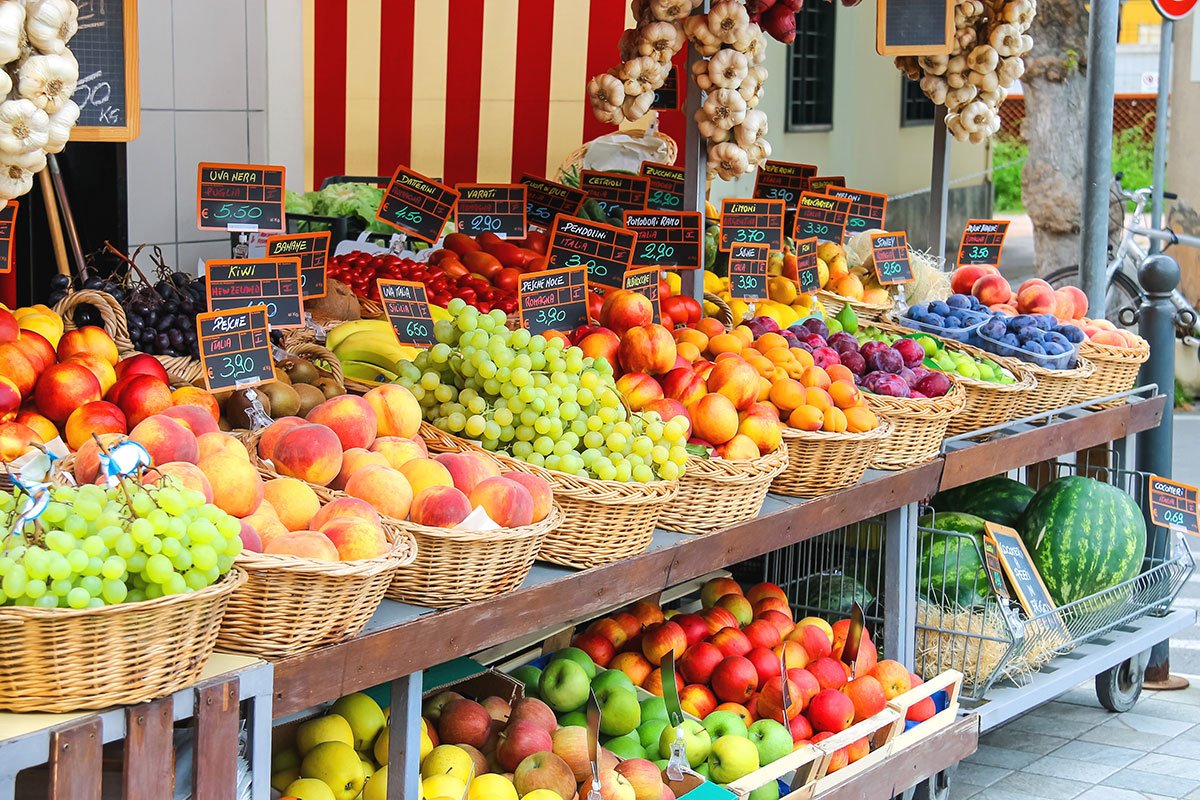 For fresh fruits, veggies, meats, cheeses, beverages, crafts and much more, visit one of our local farmer’s markets.

Wednesdays & Saturdays May through October
8 am to Noon

Bettendorf Farmers’ Market at 2117 State St next to Alter Building

Thursdays May through October – 2 pm to 6 pm

The Growers Market at Southpark Mall

Wednesdays & Saturdays – 8 am to Noon

Saturdays June through October  – 8 am to Noon

Saturdays June through October – 8 am to Noon

Saturdays May through October – 7 am to Noon

Saturdays May through October – 9 am to Noon

Kewanee Farmers’ Market at the corner of Third & Tremont in Kewanee 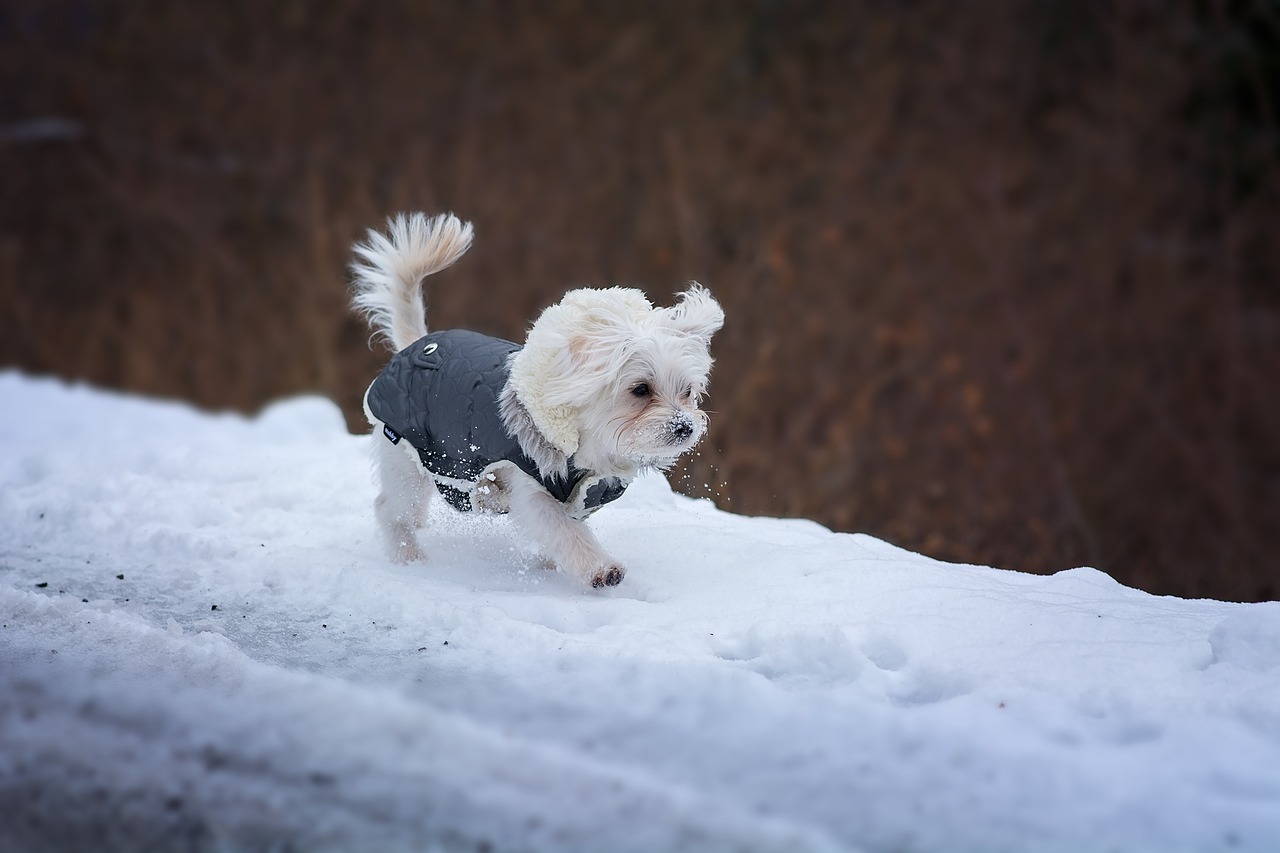 Our region is getting hit with wind chills dropping well below zero this week.  Help keep your pets safe during these cold days and nights.

Keep your pet inside the home, if possible, or a garage or even a shed.

Know their limits.  Just like people, pets cold tolerance can vary based on their coats, body fat stores, activity level and health.

Feed them well.  During winter months, they need the extra fat to keep warm.

For outdoor dogs, make sure doghouses are elevates with dry, clean bedding and straw.