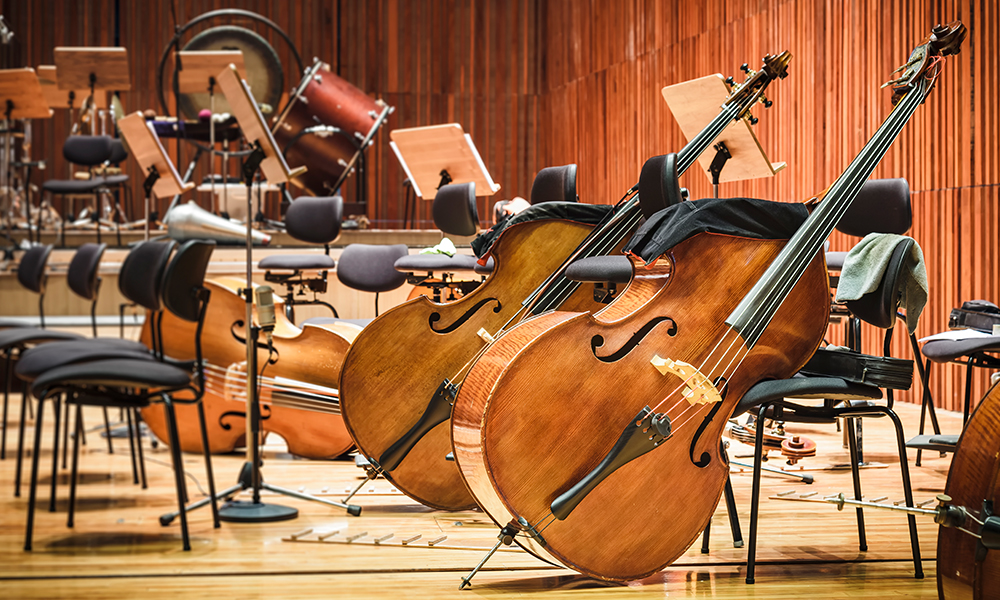 Entertain your family or your out of town holiday guests with performances throughout the Quad Cities.

With equal measures of pluck and positivity, little orphan Annie charms everyone’s hearts despite a next-to-nothing start in 1930s New York City. She is determined to find the parents who abandoned her years ago on the doorstep of a New York City orphanage that is run by the cruel, embittered Miss Hannigan. With the help of the other girls in the orphanage, Annie escapes to the wondrous world of NYC, where she meets billionaire Oliver Warbucks; his personal secretary, Grace Farrell; and a lovable mutt named Sandy.

Presenting a new version of “It’s a Wonderful Life.” The classic holiday film takes center stage as a heavenly new musical! George Bailey has spent his entire life giving of himself to the people of Bedford Falls and watching his dreams of travel and adventure pass him by. When he hits the low point of his life, and is considering tossing it all away, help comes in the form of Guardian Angel Second Class, Clarence Oddbody, who has to find a way to help George save himself, and in the process, earn his wings. Call 309-762-6610 for tickets and visit www.qcmusicguild.com for more information.

Noel the Musical – Dec. 2 at 3 pm at the Adler Theatre

Noël, a brand new holiday family musical, is the touching story of a young girl who is preparing for her starring role in a school Christmas performance, when her mother disappears. Set in London, as the little girl tries to find her mother, she encounters a diverse group of homeless folk who have lost their way in life. One particular man, Nick, has lost his faith in humanity and indeed, the joy of Christmas. We learn that Nick is actually St. Nicholas who has turned his back on his old “job.” He found that the world had forgotten the real meaning of Christmas, so he walked away to help the people who really needed it. In their adventure to find Noël’s mom, together, they all learn to find hope, in themselves, and in the world. With a gorgeous score, Noël is a heart-warming poignant message of love that teaches us all to find the joy in our own lives and to rediscover the magic of Christmas.

The Nutcracker – Dec. 8-9 at the Adler Theatre

Ballet Quad Cities and Orchestra Iowa team up to present this captivating performance filled with holiday magic that will take your family on an enchanted adventure with Clara and her prince as they battle the Rat Queen and journey to the Land of Sweets. Three spectacular performances on Dec. 8 at 2:30 and 7:30 p.m. and Dec. 9 at 2:30 p.m. Tickets may be purchased at the Adler Theater Box Office at 563-326-8500 or at any Ticketmaster outlet.

From the songwriting team behind the smash hit Tony Award-winning musical Dear Evan Hansen and the Academy Award-winning film La La Land, A Christmas Story The Musical brings the classic 1983 movie to hilarious life on stage! Set in 1940s Indiana, a young and bespectacled Ralphie Parker schemes his way toward the holiday gift of his dreams, an official Red Ryder® Carbine-Action 200-Shot Range Model Air Rifle. An infamous leg lamp, outrageous pink bunny pajamas, a maniacal department store Santa, and a triple-dog-dare to lick a freezing flagpole are just a few of the distractions that stand between Ralphie and his Christmas wish. Nominated for three 2013 Tony Awards including Best Musical, the Associated Press calls A Christmas Story “a joyous Christmas miracle,” while The New York Times writes “I was dazzled. You’d have to have a Grinch-sized heart not to feel a smile spreading across your face.” Tickets are on sale now here at TICKETMASTER.COM, the Adler Theatre Box Office (136 E. 3rd St.) and charge by phone at 800-745-3000.