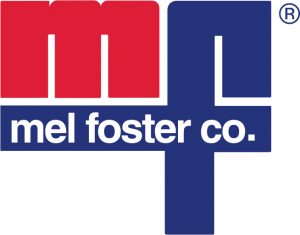 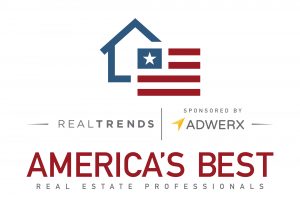 Written By
Mel Foster Co.
More from Mel Foster Co.
When shopping for a home, check out transitional city neighborhoods that might...
Read More